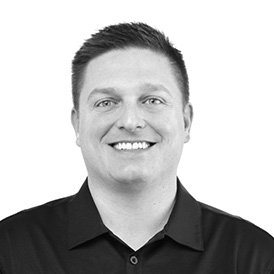 I am a huge sports fan and I love football, basketball and golf. My time away from the WAC is spent with family and friends as well as cheering on the Huskers, Golden Eagles and Packers. I enjoy traveling with my wife Maggie, and our trips to Nebraska. I have recently developed a passion for running and would like to run a full marathon soon.

"Get comfortable being outside of your comfort zone because that is the only way to grow."
"Be accountable every day."

Copyright ©2023 by Wisconsin Athletic Club. All Rights Reserved.  Health and Fitness Club sites by MembersFirst  |  Terms of Use  |  Privacy  |  Request My Information